“And on the roads of the seasons rode,

With Summer the feeling of

along came the joy of springing happiness

and the sober tone of tears wetting

on the roads of the paths of rain,

a feeling of love and romance scaled

followed by the autumn of falling hopes

and winter of emotions numb…”

Emotion is one of the guiding factors that determine the actions that a person does. What is emotion? It is in a way the way in which we perceive something. Emotions are feelings that engulf us in different ways. They change and vary within us like seasons in a year. In a way seasons and emotions are closely related. There are certain factors that cause an emotion to act in particular ways. If we try to gather together the various emotions that practically co-exists with us; to name a few, Anger, Love, Sympathy, Fear, Indifference, isolation, depression, joy, enlightenment etc, we can at some point of time relate it to varying seasons. The emotions can of course override us in situations of extremities, but at a basic level, the common emotions that are dominant in us given particular situations may act the same for many people. 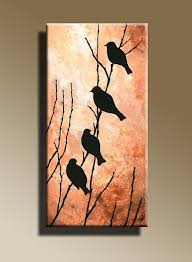 Now, close your eyes and take a walk with me. Visualise a stroll along the road that is filled with yellow flowers on both the sides. And allow all the five seasons; Summer, Spring, Monsoon, Winter and Autumn walk along with you…

Summer is usually characterised as Sunny, Bright and Hot. Summer reflects the emotions anger, annoyance, irritation and the like. Taking a walk along a summer road would seem really irritating as the heat of the sun can practically pierce into your skin. However happy one may try to keep oneself, the heat that surges into the body will at a point keep the mind disturbed. With the summers the longing for the Spring blooms in our minds. 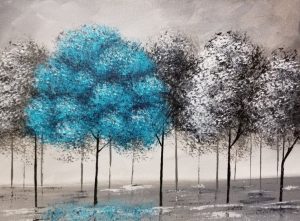 Now, a freshening thought about the freshening season ahead would give an internal rush of happiness and joy. Spring can be made to ensemble with the bright colors like yellow, green and colors of joy. Often during spring you may feel to just stroll around your favorite spaces. The same road that you walked during summer would seem brighter and filled with joy. Sometimes it is possible for a really unhappy person to suddenly feel happy. That is the power of season and what nature can offer us with. 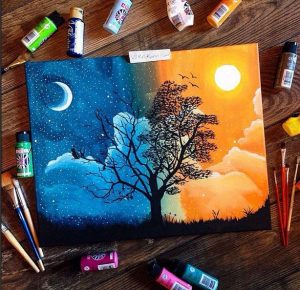 The Monsoons have a mixed emotional behavior. It can make a person entirely joyous as though floating in the air and on the other hand, it can make him feel really depressed and sober. Sometimes, the reasons as to sudden sadness or happiness or any kind of emotional shift cannot be traced. The seasons and the atmosphere that you are in will have an influence on it. The pelting down of raindrops down my windowpane was one factor that I disliked once. It sometimes endured in me a pain that I wanted to get rid of. But, at times rain has made me happy and a surge of happiness engulfed me. The feeling of coolness runs parallel with the emotion of love and romance. An overdose of coolness would put us in winter. Winter relates to a feeling of numbness and immobility. The laziness in us awakens in the winter.

The next emotion that haunts us is grief and passing away of joy. The sight of falling leaves will leave us with a thought of passing memories. The falling leaves can be thought of as a reminder to a new and more pleasant event that may be coming up. The feeling of loss and failure will be over ridden with the feeling of hope in that case.

At times emotions can act weird with us. There can be a mix of many of them together. One may find oneself in s difficult situation to understand oneself. We are all, unconsciously, people who are guided with the foreplay of emotions. As I said earlier it co-exists with us. Like the passing of the seasons in our life, the emotions would come in and go out leaving a stance every time it makes an entry and an exit.